Click on the links below for the details of chaturmasya punyakalam daily pujas.

Use the google form below to register for the sankalpam and seva details:
https://forms.gle/QqE8Tz8wk6rdnTTT8 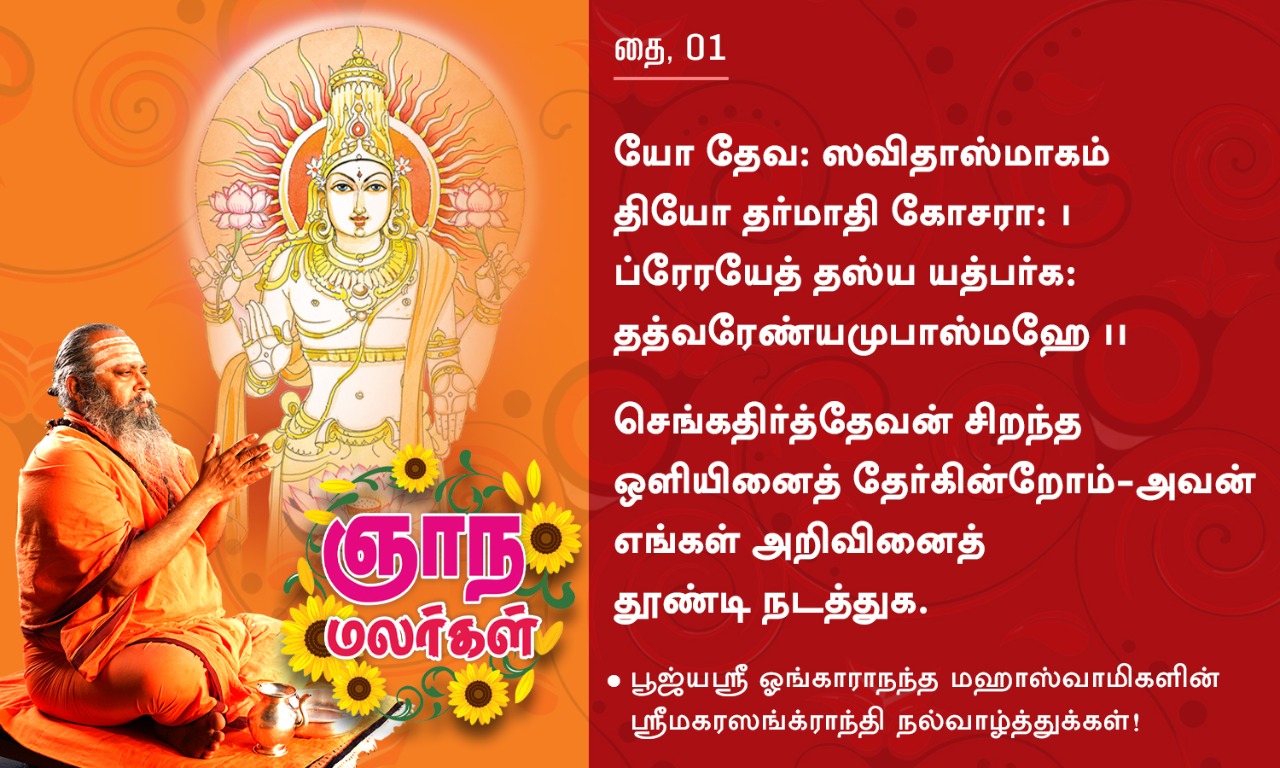 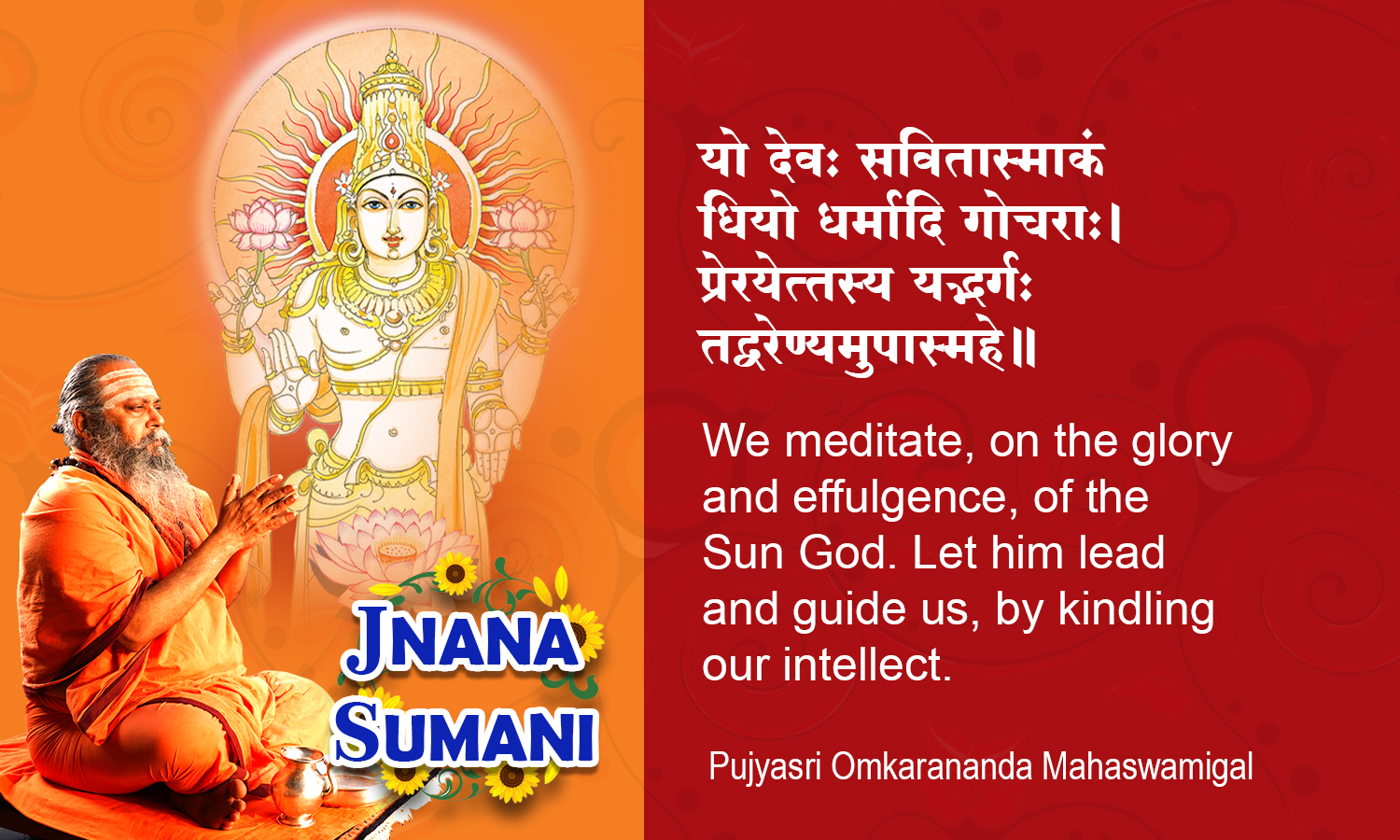 JnanaYajna 2020, was held in a grand manner from 3rd September till 11th September. Devotees were virtually taken to Narada Gana Sabha to attend this online JnanaYajna.Swamiji graced the devotees with Kaivalya Navanitham ( Sandhegam Thelidhal Padalam ) in the mornings and Srimad Bhagavad Gita ( Chapter 17 ) in the evenings.
On 11th September, Swamiji concluded the JnanaYagna with Anugraha Bashanam and blessings for Narada Gana Sabha team and all participants.
Swamiji also revealed the Yajna Prasadam eBook- which was downloaded by participants from our website.

12th September saw another big event, where Swamiji celebrated Thirukkural Thiruvizha from 4pm to 6 pm IST. Prayer song, welcome address and our Swamiji’s Anugraha bashanam of Thirukkural enlightened the devotees throughout the globe.
The recitation of Thirukkural allowed all devotees to join Swamiji from home, by posting their status online.
Swamiji also revealed the Yajna Prasadam eBook ( Thirukkural Arathupal )- which was downloaded by participants from our website. The Vidyapitham, at the entrance to the Ashram, with the presiding deity Adiguru Sri Prajna Dakshinamurti is a prayer hall.

Registration for both Batch 1 and Batch 2 are now closed.

Please send an email with your mobile number to receive whatsapp broadcast regarding agni Global Classes.

The official YouTube channel maintained for publishing all events and classes hosted by Pujyasri Omkarananda Swamiji is ‘Swami Omkarananda’.

Please refer to the playlist for all classes. Pudukkottai Adhishtanam at Pudukkottai was established as the samadhi of Judge Swamigal.
Sri Sadashiva Brahmendra Sarasvathyavadhuta Swamigal, also popularly referred to as Judge Swamigal was a great jnani hailing from the proud lineage of the avadhuta saints who can be traced back to Lord Dattatreya.
Read More ….